The organizers of the Coachella music festival are asking artists lined up for this year's festival to play in 2021 instead, according to a Bloomberg report.

Rage Against the Machine, Travis Scott and Frank Ocean are set to headline the festival, which has already been postponed to October from April in response to the coronavirus pandemic.

Coachella is the largest music festival in the U.S., generating as much as $100 million in sales for promoter Goldenvoice and its parent AEG. 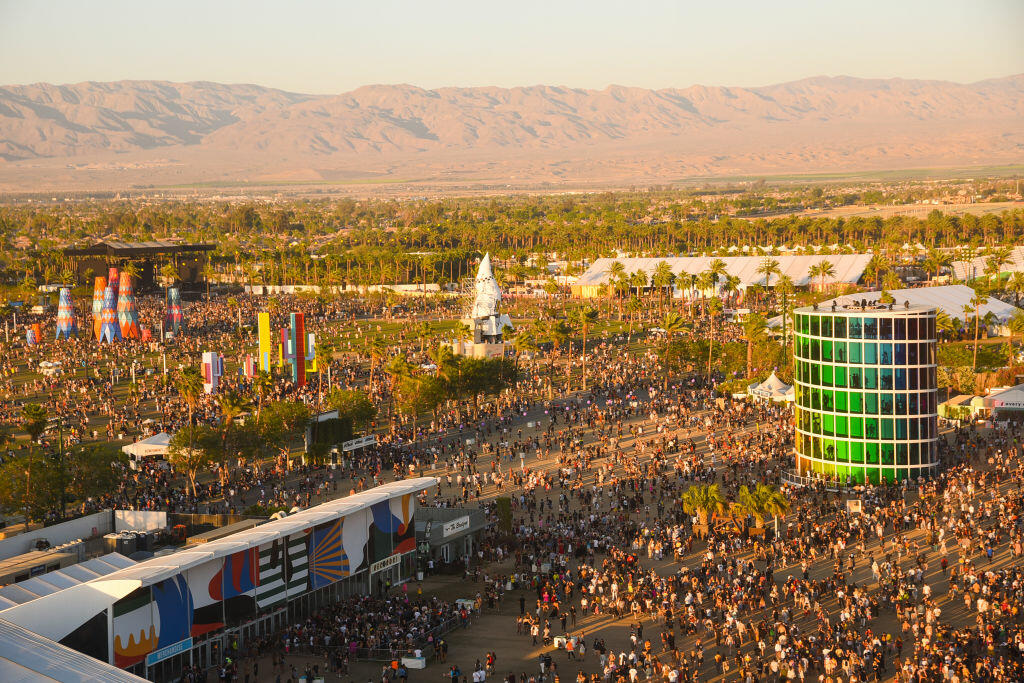 With many government officials imposing social distancing and other restrictions on businesses as they reopen, the odds of moving forward with the event that attracts as many as 200,000 people grow dimmer by the day.

The Stagecoach Country Music Festival was also rescheduled for late October. There's no current word on whether both festivals will happen in 2020.