Universal Studios Hollywood is "hopeful" the entire theme park will be reopened in July, according to one union for the Los Angeles destination. There is also a possibility for reopening the CityWalk entertainment district this month.

On Monday, the International Alliance of Theatrical Stage Employees sent a note to its members saying that Universal may reopen the CityWalk section "on a limited basis" as soon as June 8, The Hollywood Reporter reported. 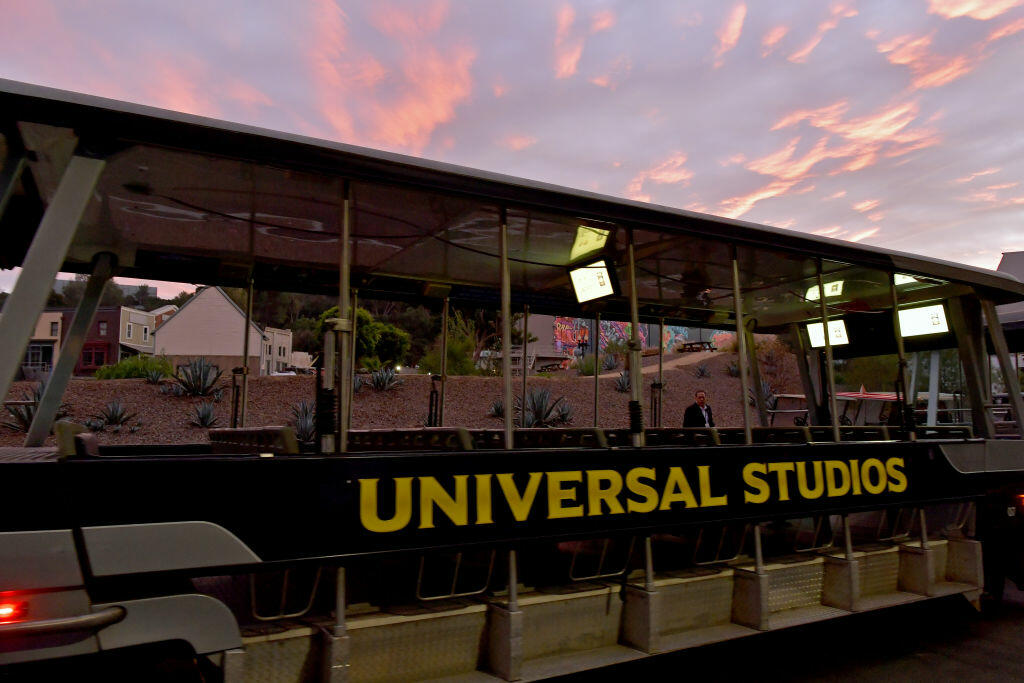 The recent approval by the county for in-person dining coupled with the in-person retail shopping green light cleared the way for CityWalk. The entire theme park is more complicated. The county has yet to issue guidelines, which is likely why and exact date for reopening the rest of the park was not specified other than a "hopeful" July.

Disneyland in Anaheim is also still closed. At the moment, the has been no official word about any portion of Disneyland reopening. The only indication of a possible timeline is park's website which is allowing for July hotel bookings.